These are some useful tips to help advance your game. If you need assistance with your game, please contact our pro-shop for further coaching advice. 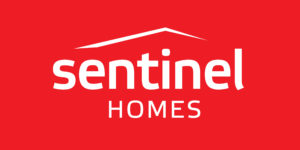